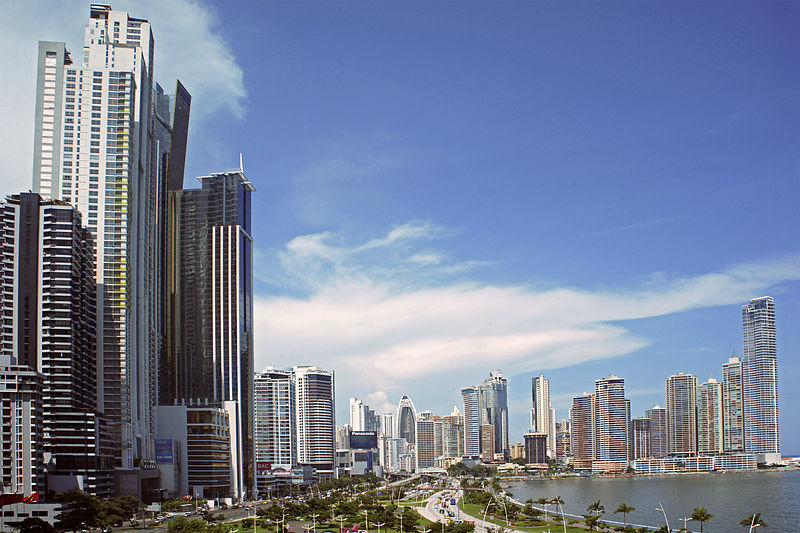 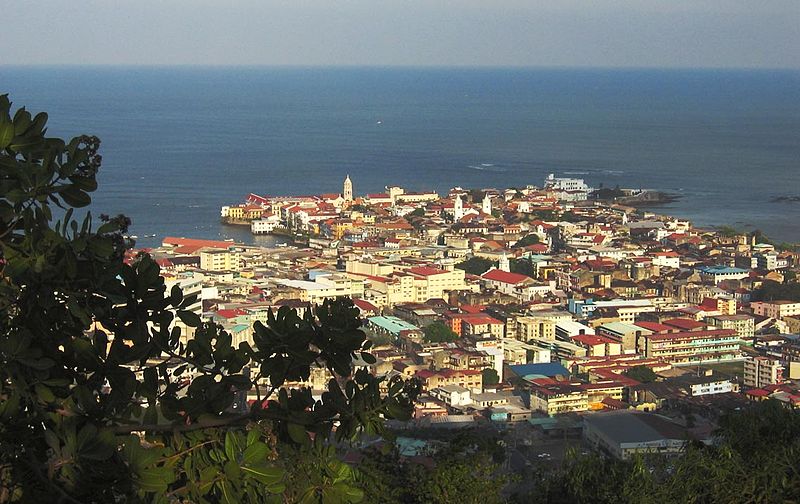 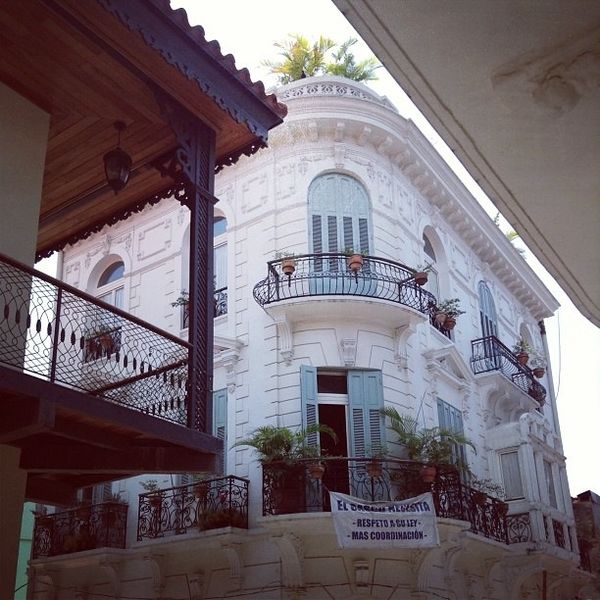 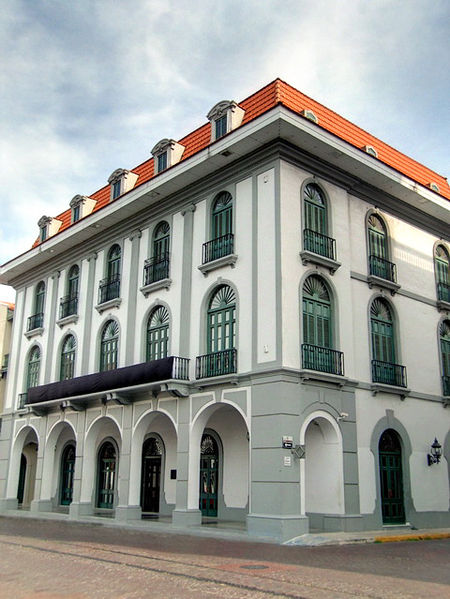 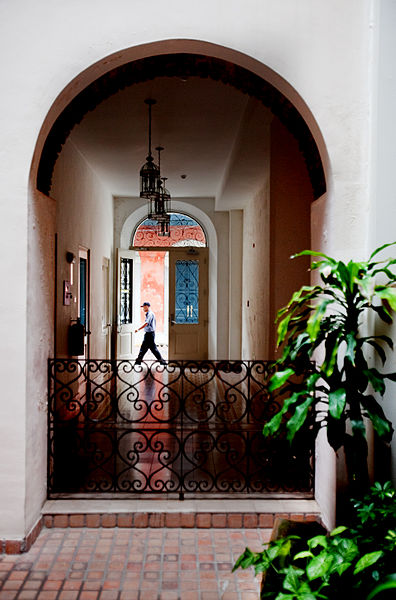 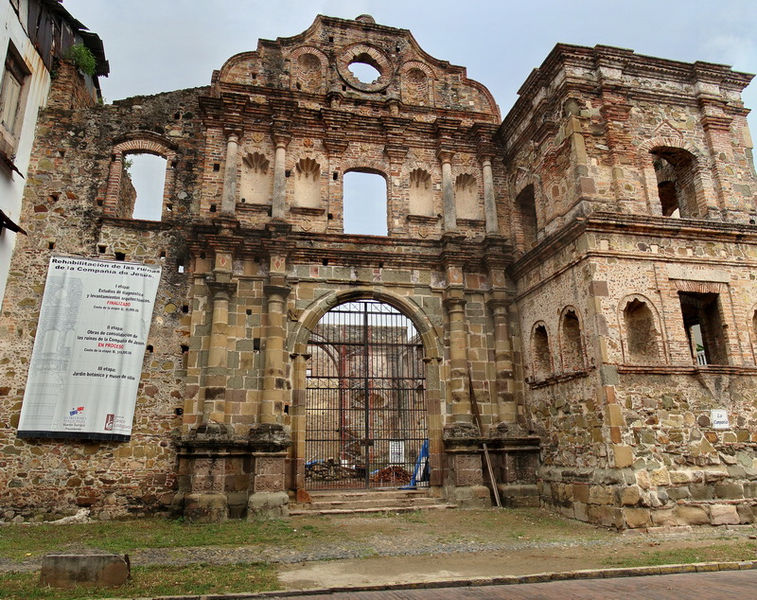 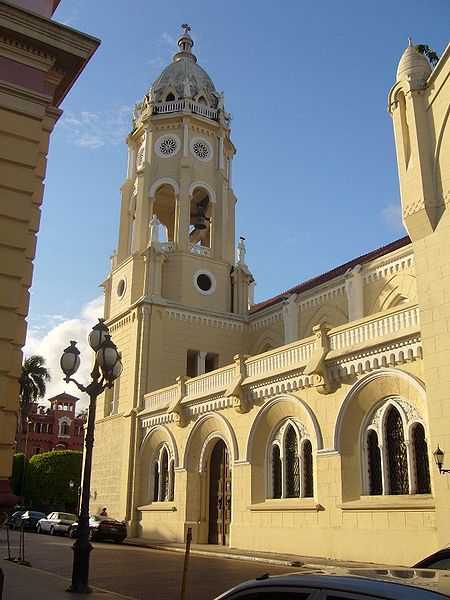 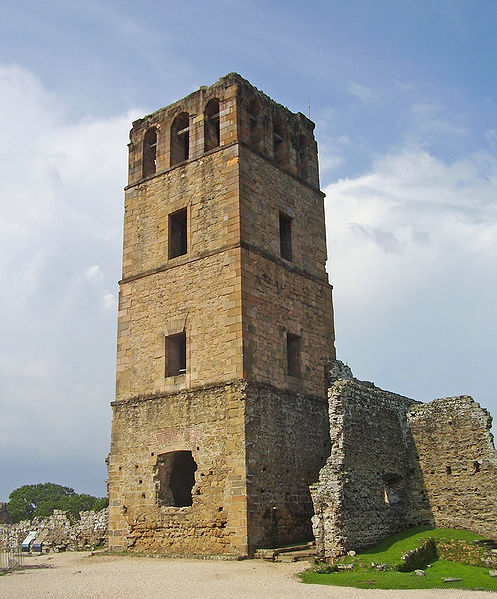 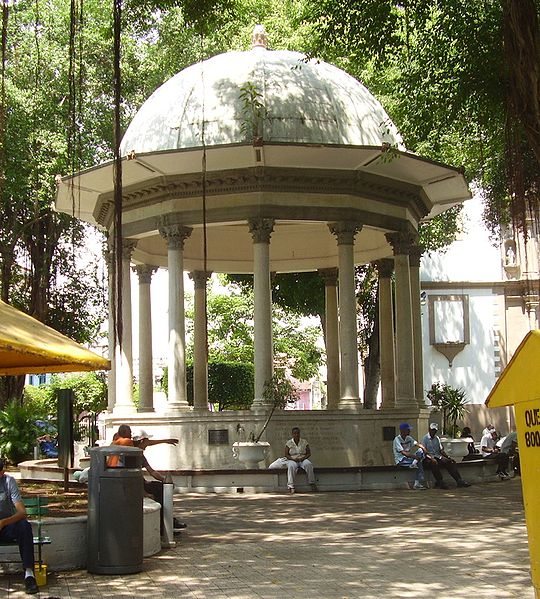 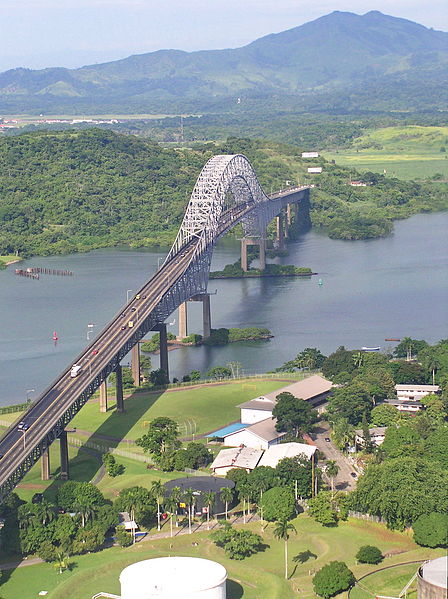 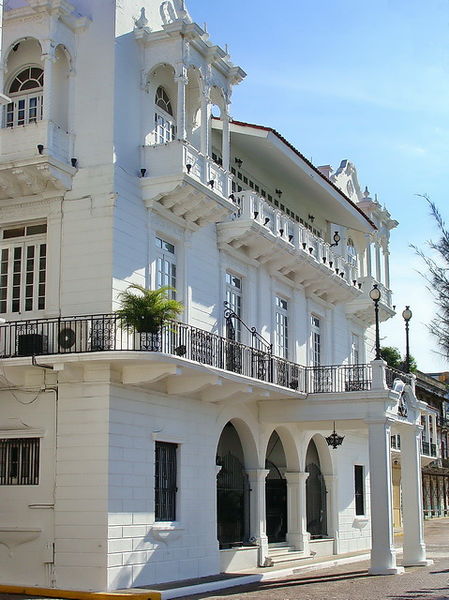 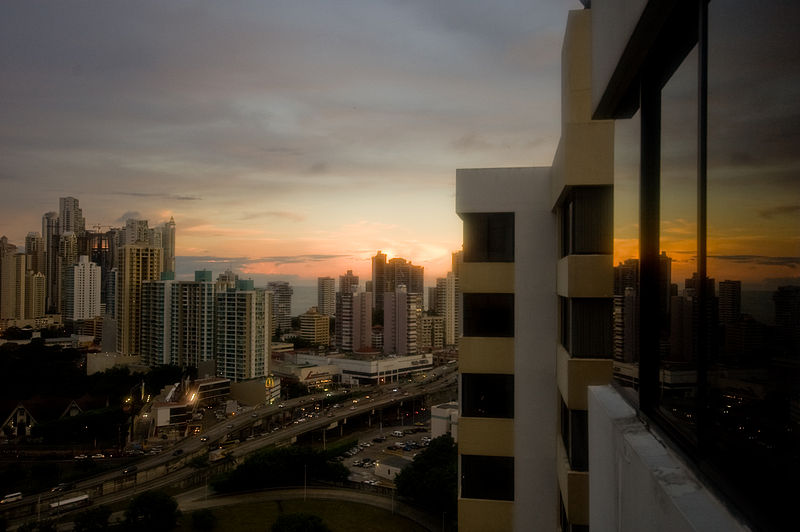 Few cities in Latin America can match the diversity and cosmopolitanism of Panama City: polyglot and postmodern before its time, its atmosphere is surprisingly more similar to the mighty trading cities of Asia than to anywhere else in the region. The city has always thrived on commerce; its unique position on the world's trade routes and the economic opportunity this presents has attracted immigrants and businesses from all over the globe. With nearly a third of the country's population living in the urbanized corridor between Panama City and Colón, the capital's metropolitan melting pot is a study in contrasts. East and West, ancient and modern, wealth and poverty: they all have a place in Panama City.

Panama City's layout, too, encompasses some startling incongruities. On a small peninsula at the southwest end of the Bay of Panama stands the old city centre of San Felipe, a breezy jumble of ruins and restored colonial buildings; 4km or so to the northeast rise the shimmering skyscrapers of El Cangrejo, the modern banking and commercial district. West of San Felipe, the former US Canal Zone town of Balboa retains a distinctly North American character, while eastward from El Cangrejo, amid sprawling suburban slums, stand the ruins of Panamá Viejo, the first European city on the Pacific coast of the Americas. Isles of tranquillity far from the frenetic squalor of the city include Isla Taboga, the "Island of Flowers" some 20km off the coast; the islets of the Amador Causeway alongside the Pacific entrance to the canal; and the Parque Nacional Metropolitano, an island of tropical rainforest within the capital. Panama City is also a good base for day-trips to the canal and the Caribbean coast as far as Portobelo.

Other Destinations in Panama

Few cities in Latin America can match the diversity and cosmopolitanism of Panama City: polyglot ...

Adventure into the jungle on an aerial tram, experience a boat ride on the Panama Canal, or relax...