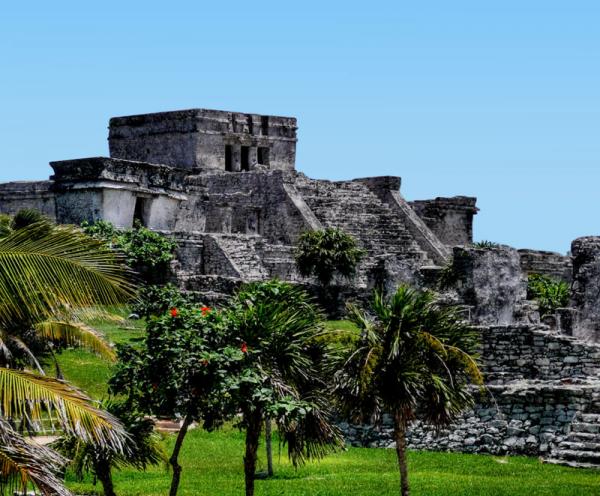 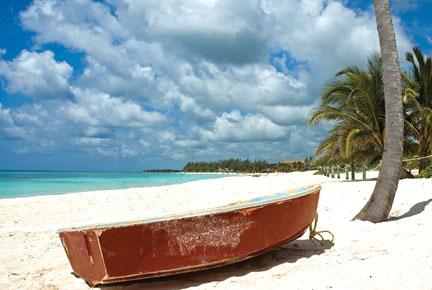 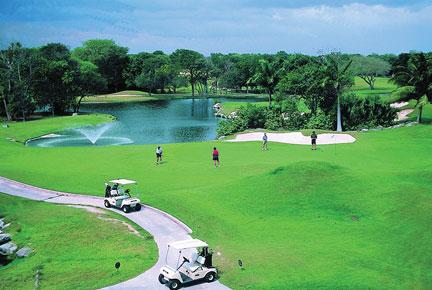 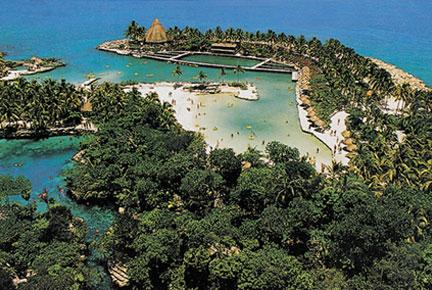 Riviera Maya, also known as the Mayan Riviera, is a tourism district following the coastal Highway 307 which parallels the Caribbean coastline of the Mexican state of Quintana Roo, located on the eastern portion of the Yucatán Peninsula. This district historically started at the city of Playa del Carmen and ended at the village of Tulum, although the towns of Puerto Morelos situated to the north and between Playa del Carmen and Cancun as well as the town of Felipe Carrillo Puerto  situated 40 kilometres (25 mi) to the south of Tulum are both currently being promoted as part of the Riviera Maya tourist corridor.

The Riviera Maya is famous for its large scale all-inclusive resorts and a historical tourism base of smaller boutique hotels as well as the many fine-dining restaurants available along the highway 307 and on or near the beaches. Luxury travel entities have been instrumental in increasing luxury villa rentals and yacht charters in the area however these only represent a small fraction of the total tourism accommodation available.

Government development plans include establishing a number of medium sized cities of ~200 000 inhabitants within the Riviera Maya with initial planning spanning 20 years. Target areas for urbanization include the towns and villages of: Puerto Morelos (technically outside the Riviera Maya), Puerto Aventuras, Akumal, Chemuyil, and Tulum.

A major attraction throughout the Riviera Maya are coastal and reef aquatic activities dependent on the coastal water and the Mesoamerican Barrier Reef System (also known as the Belize Barrier Reef) which begins near Cancun and continues along the whole length of the Riviera Maya continuing southward to Guatemala. This barrier reef system is the second longest in the world.

Activities at the most visited locations include Jet Skiing, snorkeling, scuba diving, swimming in cenotes, swimming with dolphins, zip-lining, horse riding,  sailing, and guided jungle tours. Archeology is also a big tourist draw in the area, including the popular archeological sites operated by the Instituto Nacional de Archeological such as Tulum on the coast, and Chichen Itza and Coba located some distance inland. The self-named ecoparks of Xcaret and Xel-Ha also include some smaller archeological ruins as part of their attractions, but these natural water theme parks operated by private business consortia attract much larger crowds due to the diversity and range of activities provided, such as swimming with captive dolphins.