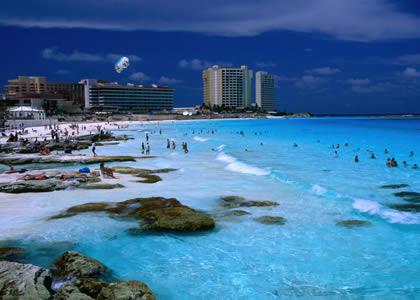 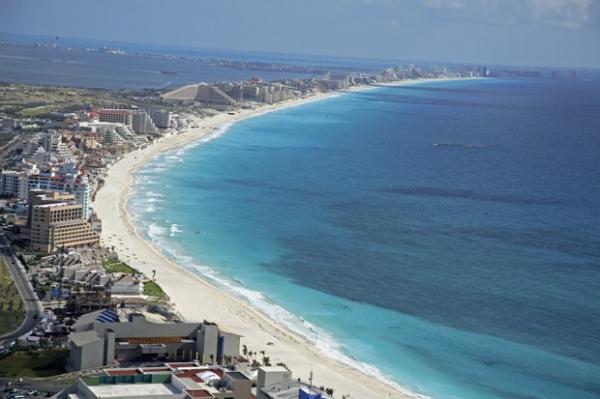 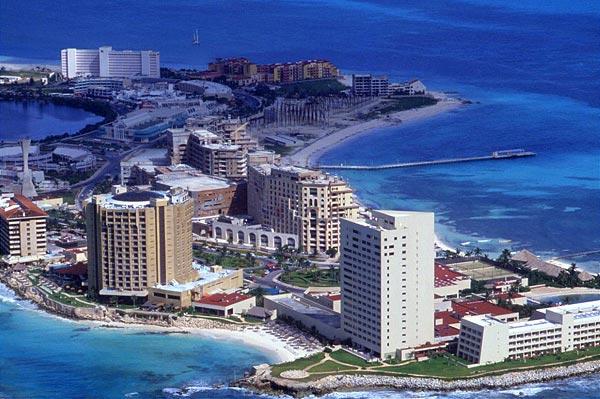 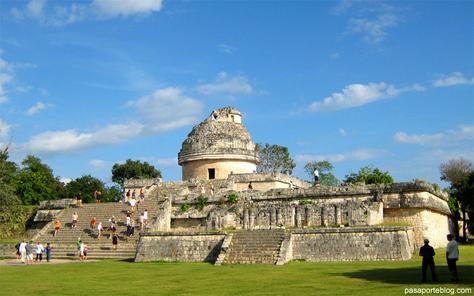 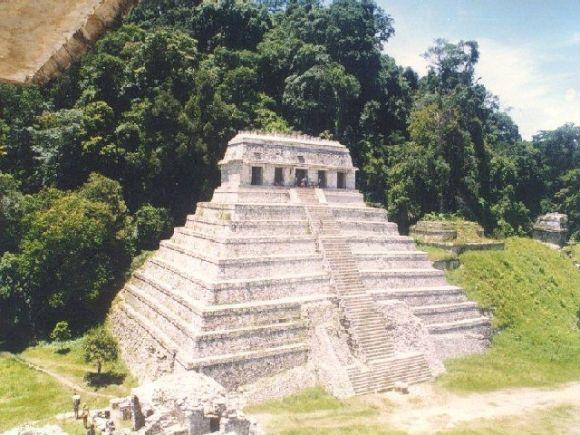 The Hotel Zone of Cancún is shaped like a 7  with bridges on each end connecting to the mainland. Hotels on the vertical or long side of the 7 tend to have rougher beaches and beach erosion can be a problem. Resorts on the horizontal or short end of the seven tend to have more gentle surf because the waves here are blocked by the island of Isla Mujeres which lies just off shore. The Hotel Zone offers a broad range of accommodations, ranging from relatively inexpensive motel-style facilities in the older section closest to the mainland, to high-priced luxury hotels in the later sections, great malls, theme parks and swimming with dolphins activity.

On the opposite side of the island from the Caribbean Sea is the Nichupté Lagoon, which is used for boating excursions and jet-ski jungle tours.

Cancún is also the gateway to the Riviera Maya, another tourist pull in the area, where people go attracted by the numerous archaeological sites, as Cobá and Tulum, the many cenotes, charming towns as Playa del Carmen and theme parks such as Xcaret Eco Park, Xel-Ha and Xplor.

English Sculptor Jason deCaires Taylor has created a monumental underwater art museum in the National Marine Park of Cancun. The Museo Subacuatico de Arte (MUSA), the Cancun underwater museum, will consist of more than 400 life-sized sculptures creating artificial reefs for marine life to colonise and inhabit. The works are located in clear shallow waters and visible to divers, snorkelers and visitors in glass-bottomed boats.