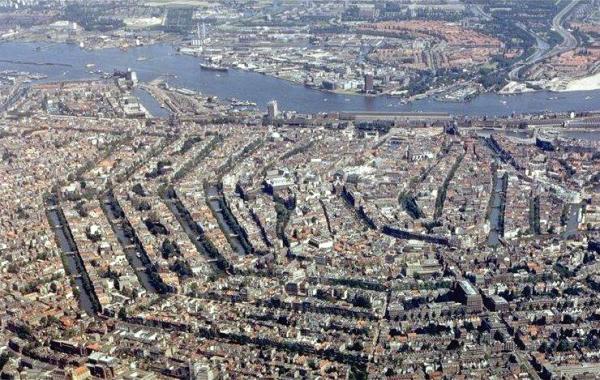 Amsterdam is the capital of the Netherlands  with impressive architecture, lovely canals that criss cross the city, great shopping, and friendly people who nearly all speak English well .There is something for every traveller's taste here, whether you prefer culture and history, serious partying, or just the relaxing charm of an old European city. Amsterdam has over a million inhabitants in the urban area, and is in the Province of North-Holland. Amsterdam is not the seat of government (which is in The Hague), but it is the biggest city and the cultural and creative centre of the Netherlands.

Other Destinations in Netherlands